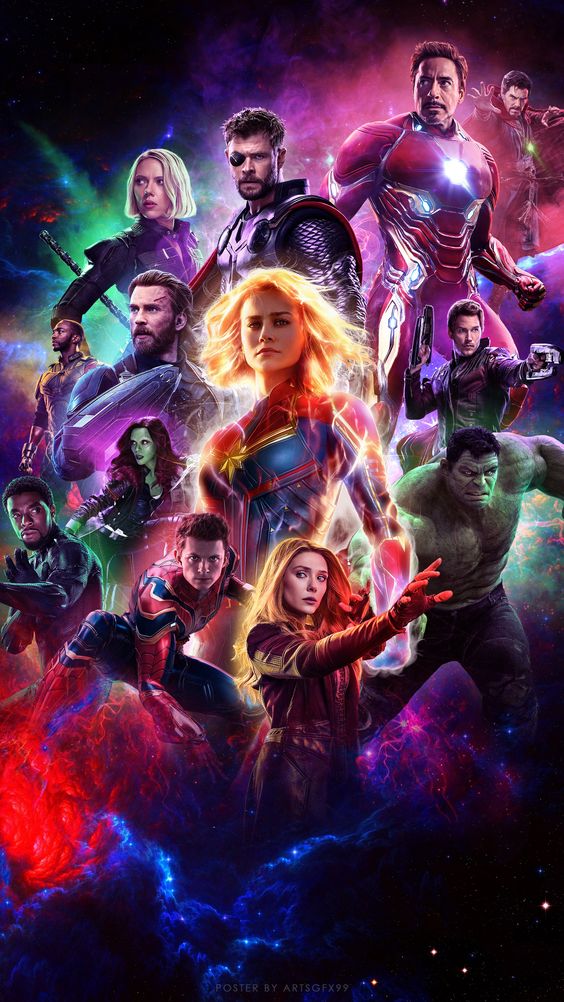 The “Avengers: Endgame” makes history for biggest opening weekend with an estimated $350 million in ticket sales domestically and $1.2 billion globally. This marked a new peak in the blockbuster era that Marvel has come to dominate.  The Avengers finale far exceeded its own expectations, it had been forecast to open between $260 million and $300 million in U.S. and Canada theaters, but Endgame blew past the previous record of $257.7 million, set last year by Avenger: Infinity War.

Directors Joe and Anthony Russo issued a lengthy statement to urge audiences to keep the events of the film a secret and not spoil its ending due to the film’s massive appeal. “This is it. This is the end. The end of unprecedented narrative mosaic spanning eleven years and eleven franchises,” the directors wrote in a message posted on Twitter earlier this month. They continued: “Because so many of you have invested your time, your hearts, and your souls into these stories, we’re once again asking for your help. When you see Endgame in the coming weeks, please don’t spoil it for others, the same way you wouldn’t want it spoiled for you.” The statement came after leaked clips from Endgame circulated online, giving out those sought out spoilers that would ruin the film.

People sure don’t like new movies spoiled. One man in Hong Kong suffered a beating at a cinema in Hong Kong after exiting the film and loudly saying spoilers. In a phot that’s since gone viral, a teacher appears to have put a lengthy note on his door begging students not to spoil the movie until he had the chance to see it with his brother, who is out of town. Buffalo Bills running back LeSean “Shady” McCoy received backlash after posting several tweets with key information about the film’s ending. He even went as far as to post a video of himself freely discussing the final moments of the film without any spoiler warning to his followers.

What the Critics Had to Say…

The film, which is roughly three hours, has garnered acclaim from critics and moviegoers. It holds a 96% score on review site, Rotten Tomatoes and an A+ CinemaScore. “Endgame” had thousands of sell outs and movie theater chains running around the clock adding showtimes to meet the demand of moviegoers.