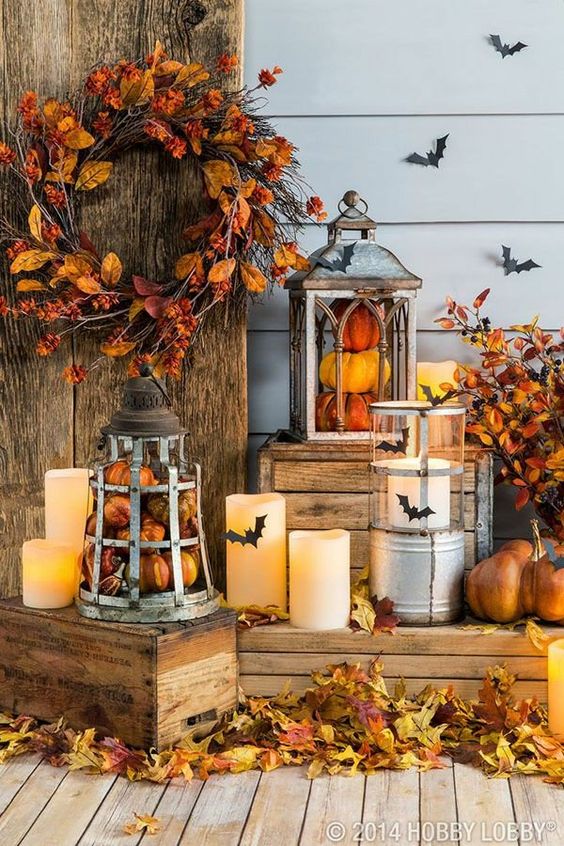 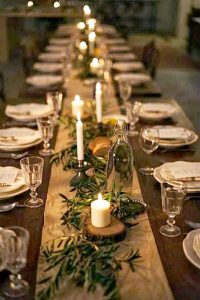 Thanksgiving Day is a Big Deal in the U.S.

Canadians see Thanksgiving as a time to visit with family and friends, but they’re not as likely to travel across the country to celebrate with family as people in the U.S. would. In some areas of Canada Thanksgiving isn’t as important and Canadians are more low-key about it. 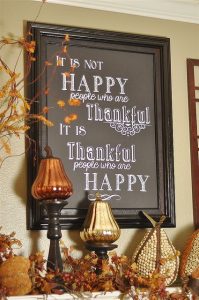 The food served at American and Canadian Thanksgivings are similar. Turkey is usually eaten in for Thanksgiving in Canada, but some choose to eat ham or chicken. The turkey is usually accompanied by stuffing, sweet potatoes, corn, gravy and veggies. Pumpkin pie is the standard dessert.

Canadians watch football on Thanksgiving as do Americans. The Canadian Football League hosts the Thanksgiving Day Classic which is a double header that airs on national TV.

Long walks outdoors are an annual Thanksgiving tradition for Canadians. Since Thanksgiving is in mid-October in Canada, the weather is perfect for walking during this time of the year. In the U.S. it would be cold to do outdoorsy stuff on Thanksgiving.