“Fyre” and “Fyre Fraud” – Insight on the Disastrous Festival 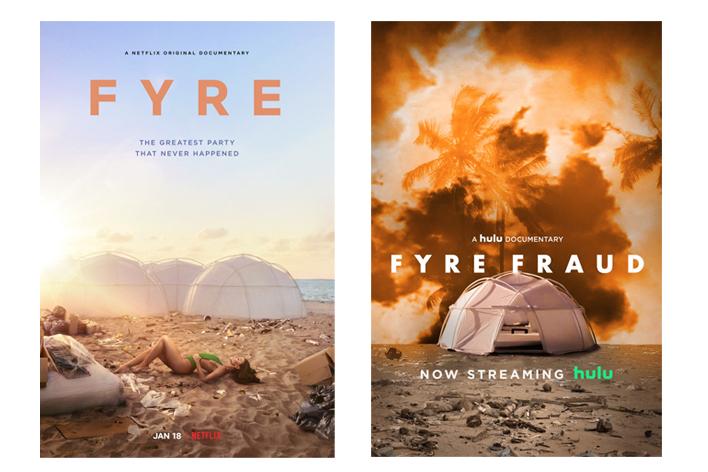 “Fyre” and “Fyre Fraud” – Insight on the Disastrous Festival

If you’re looking for streaming recommendations for this weekend, Fyre on Netflix and Fyre Fraud on Hulu are a must see. Two documentaries with two different perspectives giving you insight on the disastrous Fyre Festival. One thing is for certain, the Fyre Festival was nothing short of a rich, influencer-driven disaster. What was supposed to be high-end getaway music festival with beautiful people, beautiful food, beautiful beaches, and beautiful accommodations turned out to be a disaster with wet mattresses, postponed shows, no water, lost baggage and delayed flights.

Can it get any worse than this? I think so… some fans were left stranded as flights to and from the island were cancelled. The Fyre Festival became a viral story on all social media platforms. Tweets about busted, soggy FEMA tents and colossal luggage mix-ups were bad enough, but it was a single photo of sad cheese sandwich that was the tipping point for the Fyre Festival, an event that will be remembered in the millennial era for years to come.

With rival documentaries, both Netflix and Hulu aim to explore what really happened at the Fyre Festival and its shady creator. Netflix announced its highly anticipated documentary Fyre: The Greatest Party That Never Happened late in 2018, but on the week of its release, Hulu took everyone by surprise by releasing its own documentary, Fyre Fraud. The Netflix documentary highlights the disaster on the ground. The Hulu documentary features details straight from the creator’s mouth – Billy McFarland – along with a more in-depth explanation of the lead up to the Fyre Festival.

The Focus of Social Media and Influencers

Hulu’s documentary, directed by Jenner Furst and Julia Willoughby Nason, focuses heavily on depicting McFarland, as entrepreneurial prodigy, the ultimate millennial gone bad. It also focuses on stereotypes about a generation, comprised of at 75 million people in the US – the perfect, filtered realm of influencers. Fyre Fraud shows us why it was so amusing to watch a bunch of rich millennials have such a bad time. In Fyre Fraud you get to meet those involved, now regretting not doing enough to have it all shut down. Netflix on the other hand, gets right to the mechanics of festival planning.

Both Fyre Fraud and Fyre highlight how integral influencer culture, particularly on Instagram, was to the successful marketing of Fyre Festival. The purpose of Fyre Festival was ultimately meant to launch the Fyre app, which would act as a high-end booking app. Kendall Jenner was paid $250,000 for one post of the promotional video. Influencers who posted it were promised a variety of things from free admission to premium housing. Although influencers were promised villas and housing, different influencers were given different treatment. Some were simply not accommodated at all, while others, very few, ended up in villas.

Bahamians Left with a Financial Burden

The Netflix documentary really excels on highlighting the financial burden that McFarland and his cohorts placed upon Bahamians. Workers and business owners on the islands have still gone without payment. To this day, many Bahamians haven’t been paid for the services they provided. Among hundreds of local day laborers left without pay is Maryann Rolle, who runs a local restaurant that was working with the festival. Rolle says she had to spend $50,000 of her savings to pay workers. Not to mention in New York, employees of Fyre just stopped getting paid.

What the Fyre Documentaries Reveal about Millennials

The documentary showcased how millennials were willing to spend a fair amount of money on the Fyre Festival experience so that they could have Instagram posts that friends and followers were not able to have. The reason why so many people bought tickets from just watching a promo video is FOMO (fear of missing out) on this exclusive experience. Over 1/3 of millennials trust an influencers word over a brand, which is why it is no surprise social media influencers and models like Kendall Jenner and Bella Hadid had such an enormous impact on the sales and marketing of this festival. It is clear that for marketers, tapping into Instagram influencers, can help connect to millennials for success of a brand or even failure. 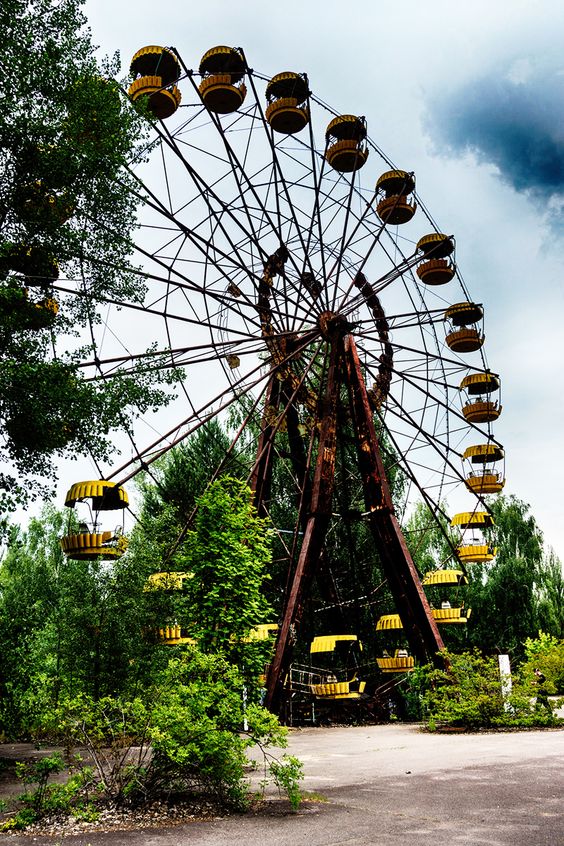 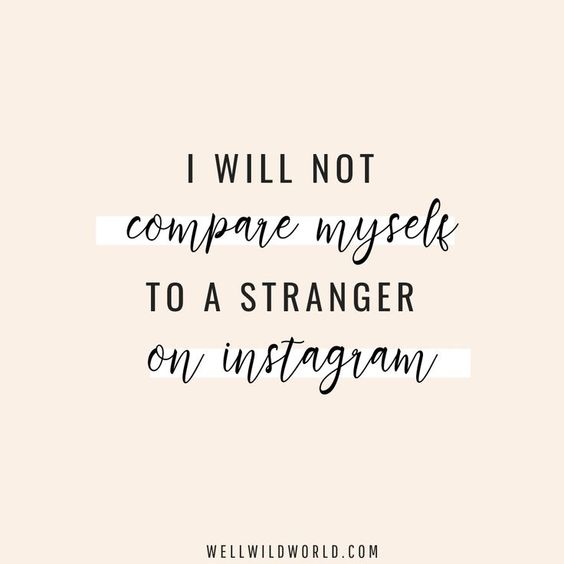 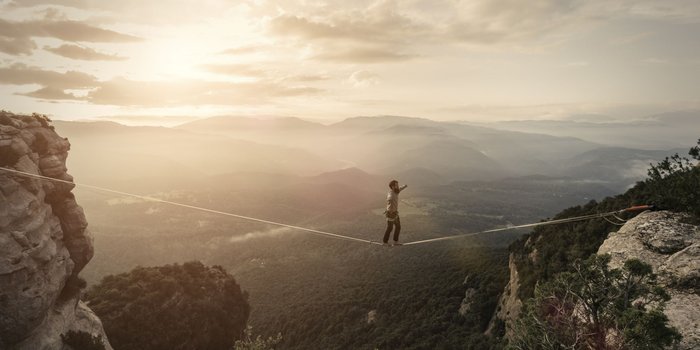