Iconic Fashion Pieces That Never Go Out of Style 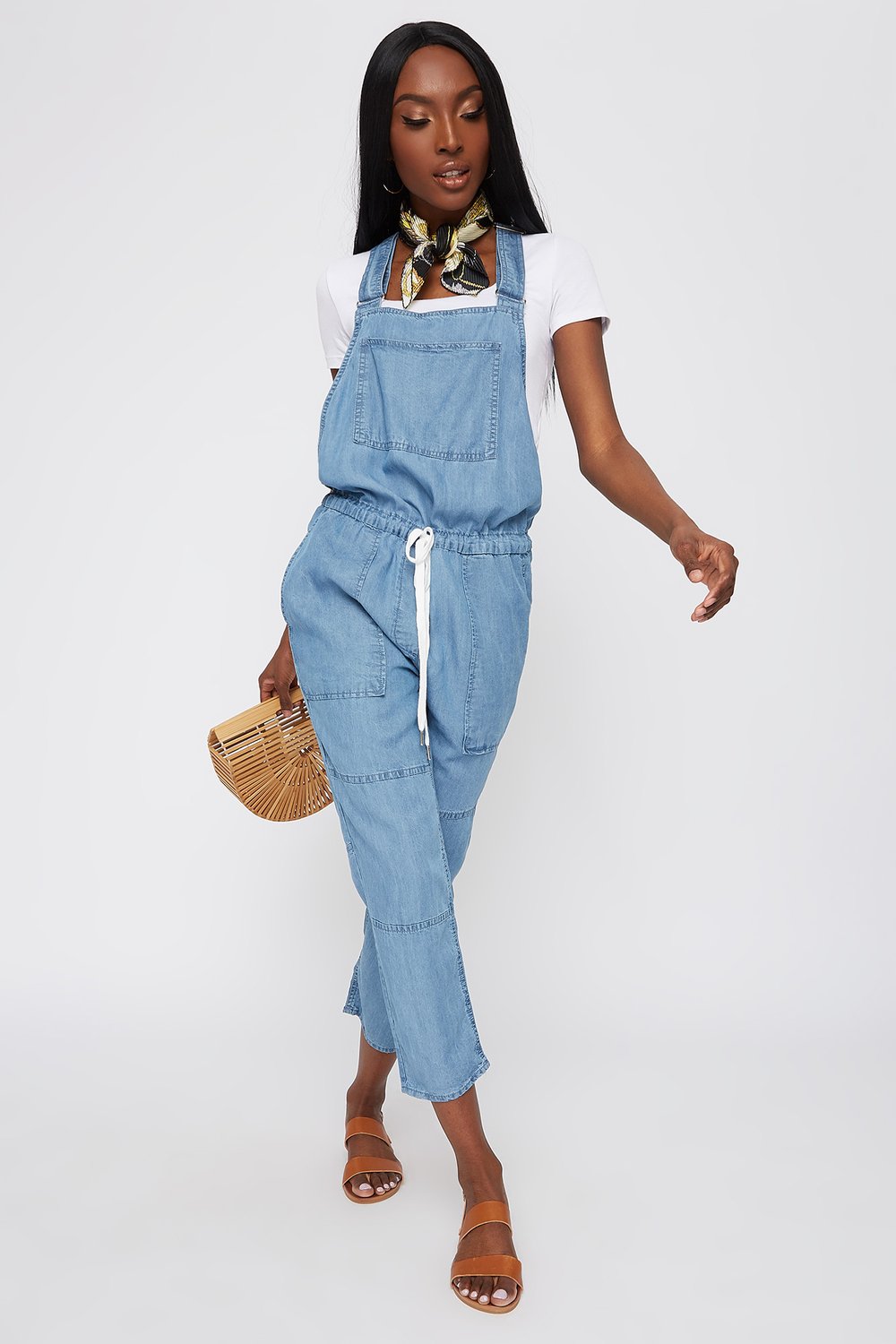 Iconic Fashion Pieces That Never Go Out of Style

Take a trip back through the 20th century with us as we explore classic looks, where they came from, and how they’ve managed to slay through the decades. First up, we look at Marilyn Monroe’s iconic white cocktail dress, and how it went from a pin-up girl essential to a standard outfit for weddings and other special events. Second, we examine the blouse, and how it went from a conservative staple of the 1950’s housewife’s wardrobe to a sexy and fashionable modern piece. And finally, we check out the crime against humanity that was the 1950’s bullet bra, and how it’s looked terrible on every human woman that has ever worn it (except for Madonna).

Overalls were created in the 1890s. Before being adopted by the coffee shop frequenting hipsters of the world, overalls were used by working people such as farmers, construction workers, and factory workers to protect them from the various hazards they encountered. Today, in addition to being used by the world’s tradesmen, overalls are being donned by sex symbols, Instagram influencers, and in the halls of high fashion tastemakers. Denim overalls can be styled in countless ways. Throw on a pattern crop top, and unbutton them to let the flap hang down. Rock them with classic high top kicks, or with a pair of heels. The best part is: they work in every season. 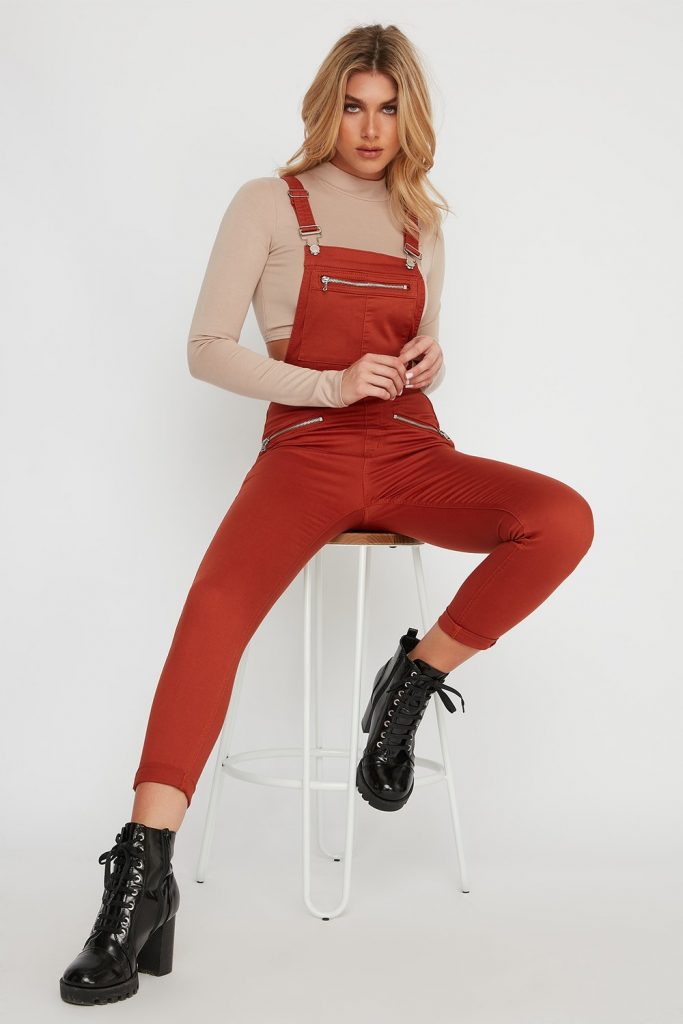 The genesis of the crop top can be traced back to the Woodstock era. Just so we’re clear, I mean the Woodstock from the ‘60s. Not the one they tried to do in the ‘90s when Limp Bizkit headlined and a bunch of people died. The one with Hendrix and Janis Joplin, ya know?  Anyway, fast forward to 2019, and crop tops are a staple of everybody’s wardrobe – and understandably so. The applications are endless. As we mentioned, they go great with a pair of denim overalls. They go just as well with a pair of high-waisted jeans, a mini dress or skirt, under a long line cardigan, and in countless other arrangements. 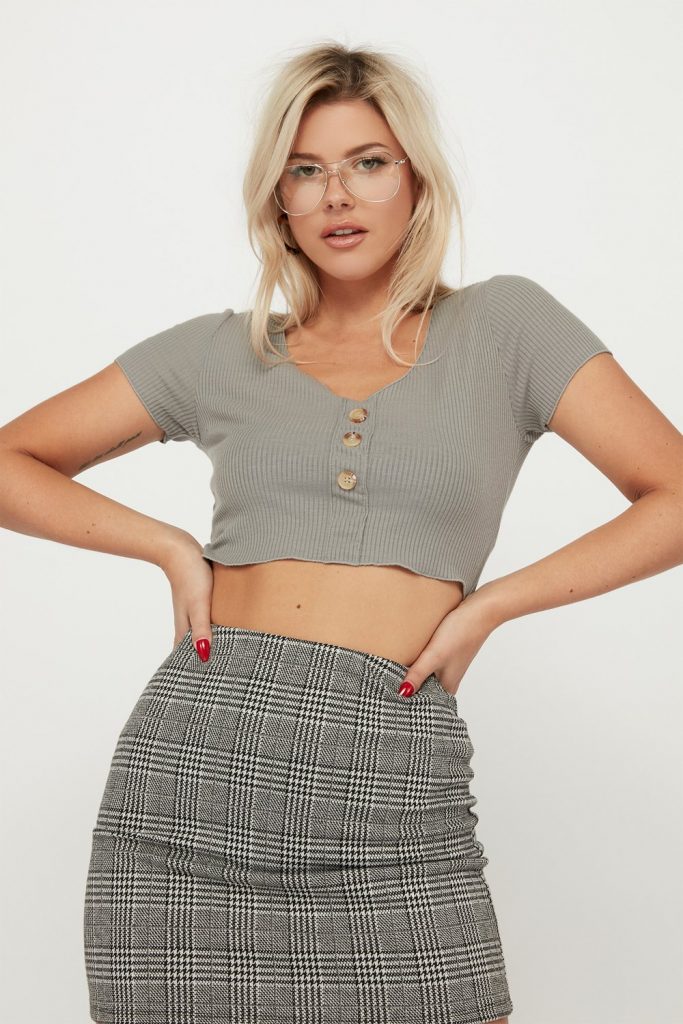 Can you believe that an article of clothing as ubiquitous as the sweatshirt only dates back to 1930? Go figure. Much like overalls, it was mainly used by working-class laborers like mechanics, plumbers, factory workers, and the like to protect them from the dangers of their work. Fast-forward to 2019 and sweatshirts are being rocked by the likes of Ariana Grande, Jennifer Lopez, Kim Kardashian, Vanessa Hudgens, and more. The sweatshirt is increasingly leveraged as a centerpiece for streetwear looks. Sweatshirts are unbelievably versatile and can be made to look fabulous with a pair of jeans, joggers, high tops, or, as Kim K has shown us, with a pair of strappy heels. 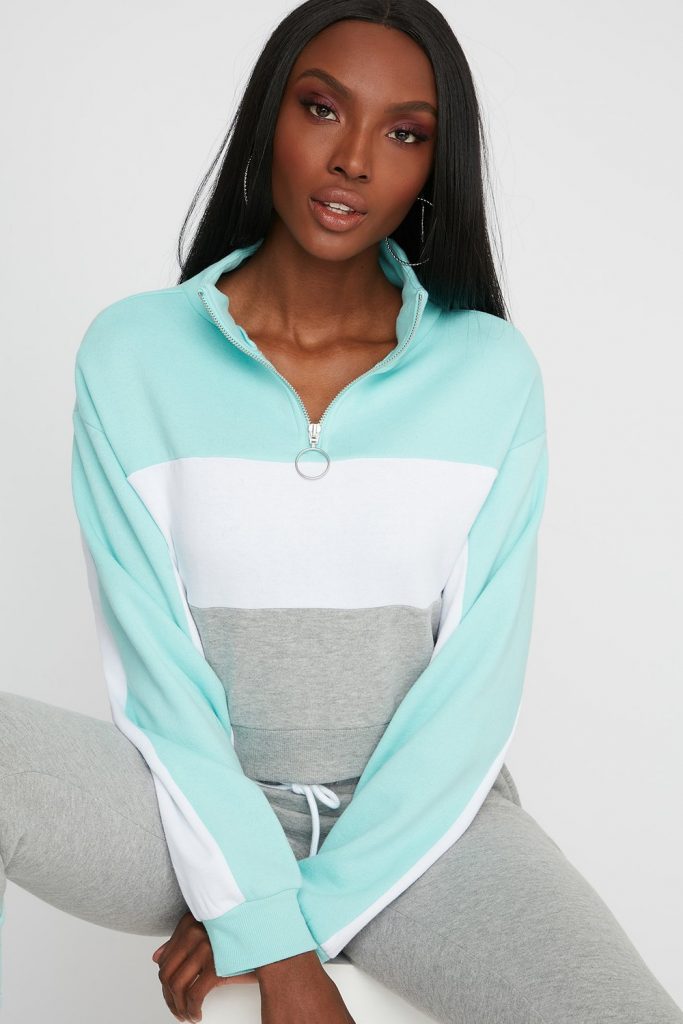 In case you haven’t noticed, there’s a historical trend coming to light here. Many pieces that were invented to be worn by tradesmen – articles of clothing like jumpsuits, sweatshirts, overalls, etc – in order to protect them from the various hazards they were likely to encounter on the job. In 2019, many of these pieces are being repurposed and appropriated by the fashion world. Long Sleeve Jumpsuits are no exception. Originated by mechanics, today we see the long sleeve jumpsuit being worn on the runway by Isabel Marant during Fashion Week in Paris. You can make or break a jumpsuit look based on how you choose to accessorize it – so remember to pair your jumpsuit with a belt, probably one with a color that clashes against the piece itself, and to deck yourself out simple jewelry to make the look pop. 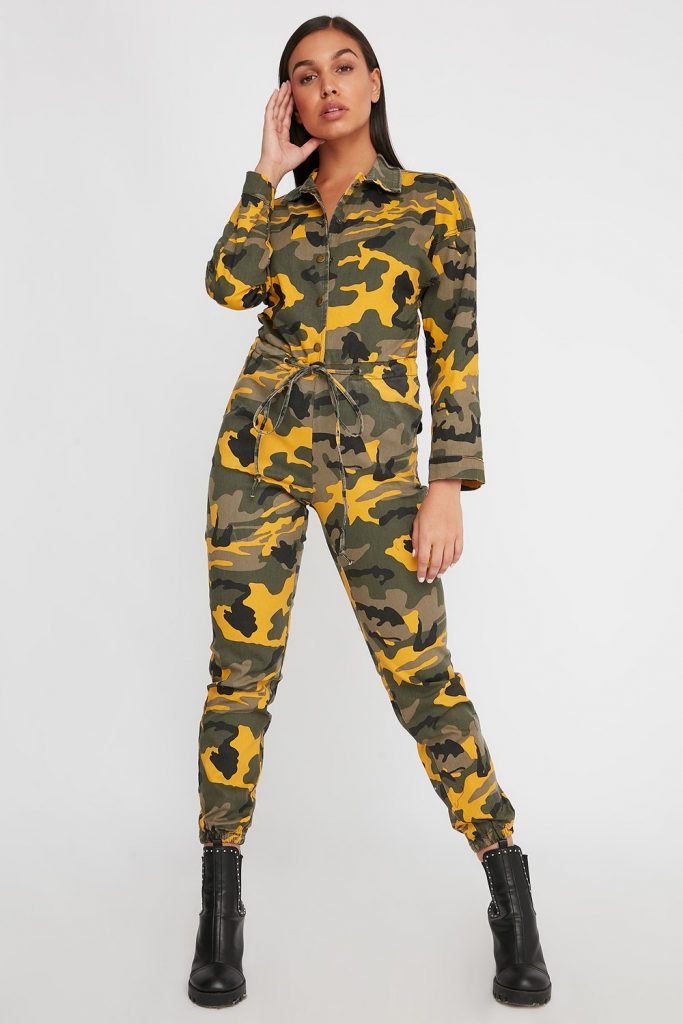 If you’ve studied art history, you know how far back scarves go. We know that the London Dandies of the 1800’s – the Oscar Wildes of the world – rocked scarves with their weird powdered wigs or whatever. However, we can trace headscarves as far back as Ancient Egypt, Babylonia, Judea, China, and more. Bottom line: scarves are quite old. They might be as old as sandals. Why have they stuck around for so long? BECAUSE THEY SLAY, BABY. THEY SLAY. THEY SLAY ALL DAY. Scarves are fantastic accent pieces that can really bring your style to the next level. 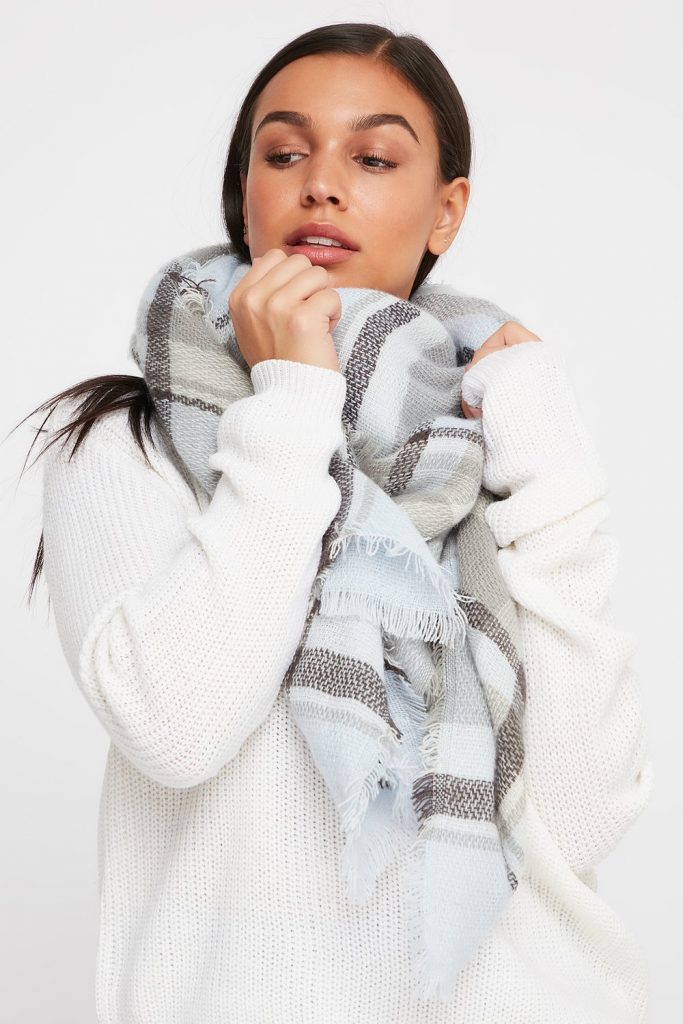 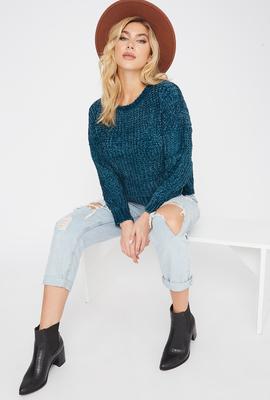 Awesome Weekend-Ready Outfits You Can Rock This Fall 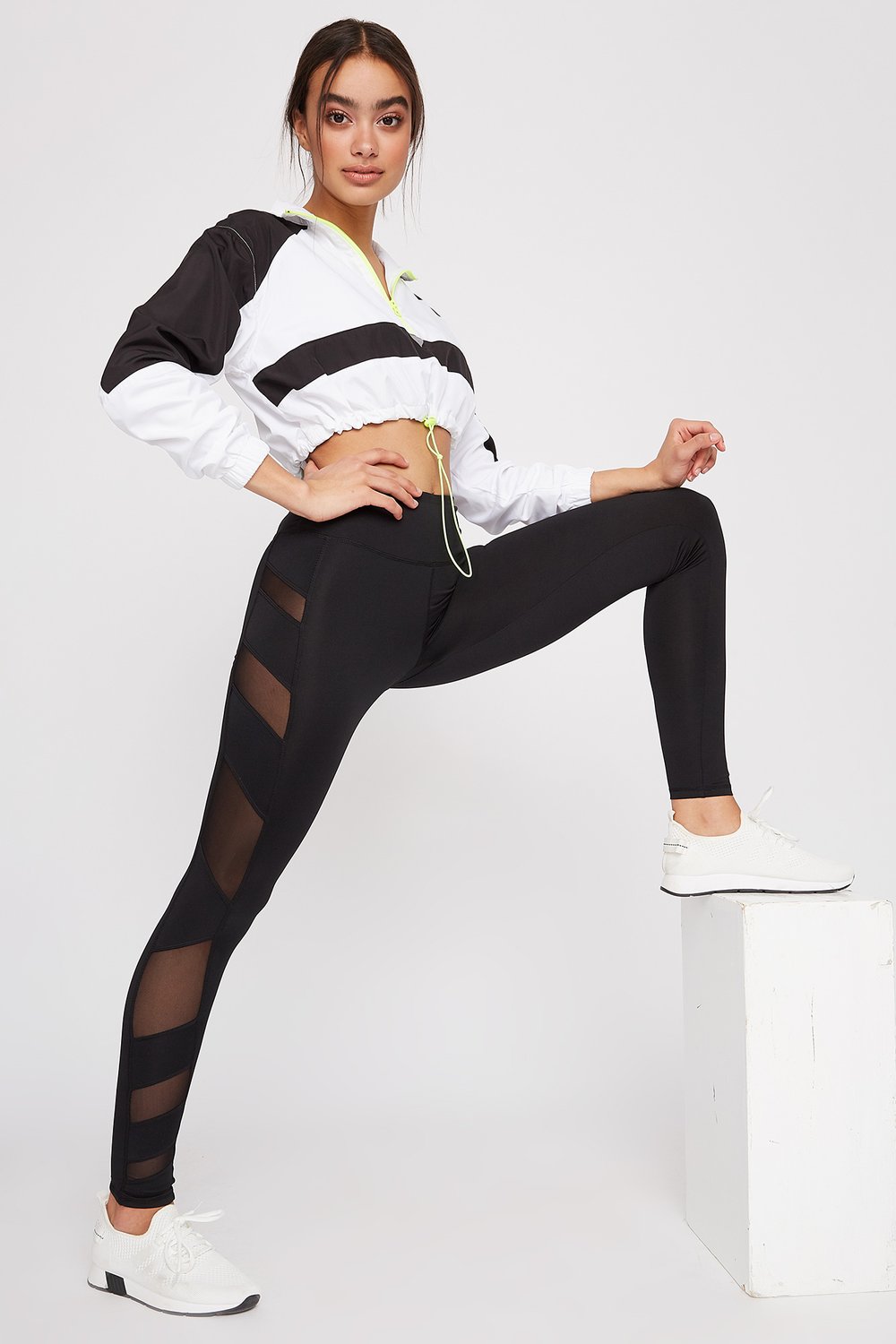 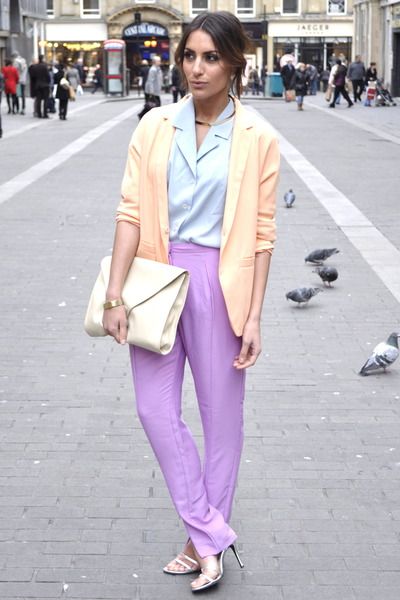 Spring Trends You Won’t Want to Miss Out On