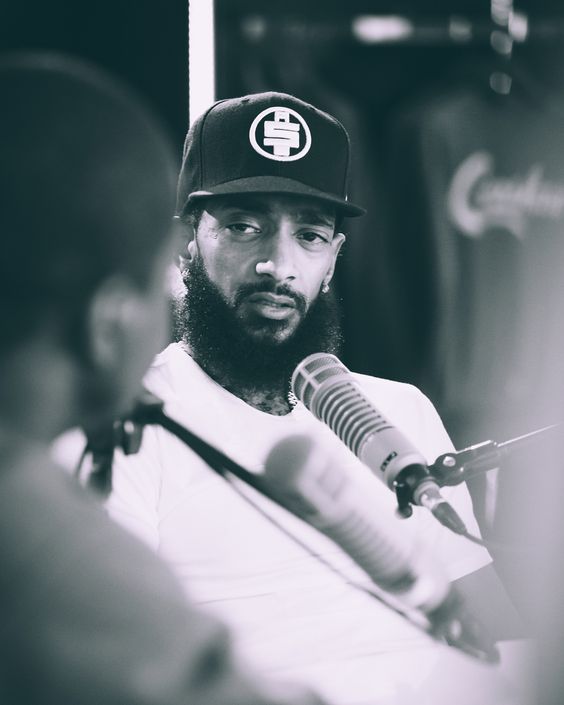 Grammy-nominated rapper and community activist, Nipsey Hussle was shot dead in front of his clothing store in Los Angeles last Sunday. This terrible incident has led to an outpour of tributes from fans, artists, politicians and athletes. The hip-hop world is mourning his loss, while his death is brought to justice. Hundreds of people gathered outside of Hussle’s store near the corner of Slauson and Crenshaw on Sunday night to mourn the rapper and pay their respects.

What To Know About Hussle

Hussle put together his first studio album, “Victory Lap,” which was released in February 2018 and earned him a nomination at this year’s Grammy Awards for best rap album. This comes after years of releasing mixtapes. He collaborated with top artists like Drake, Kendrick Lamar and Snoop Dogg. Hussle and his brother founded The Marathon Clothing in 2017 on West Slauson Avenue in south Los Angeles, where he was working when he was killed. Hussle also invested in a co-working space in South Central Los Angeles called Vector90, which provided a place for youth to take classes in science, technology and mathematics.

According to a Forbes story, Hussle had purchased the plaza where his Marathon Clothing store resided and planned on rebuilding the area as a six-story residential building atop a commercial plaza, along with a new iteration of his clothing store – in hopes of giving opportunities and jobs to all communities and improving the neighborhood.

The shooting came a day before Hussle was scheduled to meet with the LAPD Chief Michel Moore and Police Commissioner Steve Soboroff “to talk about ways he could help stop gang violence and help us kids,” Soboroff said. Despite misreporting, the Los Angeles shooting does not appear to be gang related. Eric Holder who has been taken into custody, fired at Hussle, killing him and injuring two others. According to CCN, it was a personal dispute and while Los Angeles police Chief Michel Moore “declined to elaborate on the feud between the two, saying he didn’t want to jeopardize any potential prosecution, but he said the suspect approached Nipsey and others multiple times, engaging them in conversation.”

Although Hussle was associated with gangs, he appeared to be distancing himself from that life. Soboroff told ABC News, “We’re talking programs to help underserved kids, to keep kids out of gangs. And this was his idea. We’ve been working on this meeting for three months. How I wish it would have been on Saturday.”

Why Dr. Sebi is Resurfacing Amid Hussle’s Death

Hussle was working on a documentary about Alfredo Bowman, better known as the late Dr. Sebi, an unlicensed physician who, in the late 80’s, claimed he could cure AIDS. In a 2018 Breakfast Club interview, Hussle said he was working on doing a documentary on the trial in 1985, when Dr. Sebi went to trial against New York because he put in the newspaper, he cured AIDS. Dr. Sebi went to federal court the next day and beat the case. Hussle even spoke about the documentary with author and documentarian Tariq Nasheed in a past interview, where he implied jokingly that the project could result in his death. However, some skeptics believe in this theory, seeing the rapper’s death as attempt by the American government and pharmaceutical industry to silence the work of the late Bowman. 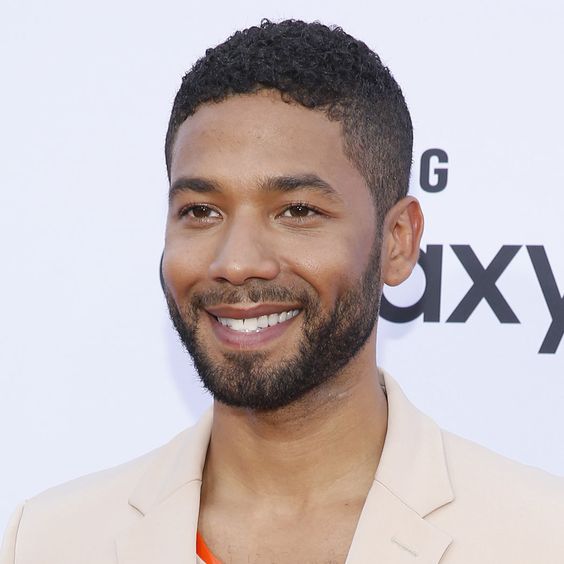