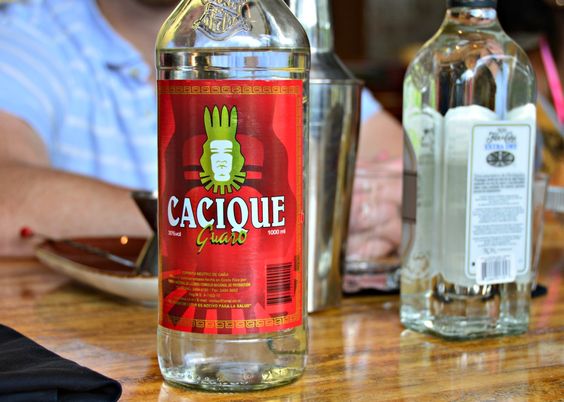 The Ministry of Health of Costa Rica have issued a national alert after nineteen people have died from consuming alcohol tainted with toxic levels of methanol. Since the beginning of June, fourteen men and five women ranging from 32 to 72 years of age have died in several cities across the country. Six of the deaths were reported in San Jose, one in Heredia, four in Cartago, two in Guanacaste and one in Limon, according to the health department. Three of the fatalities are still under investigation.

Thirty thousand bottles of alcohol that were suspected to be tainted have been confiscated by the government. The Ministry of Health advised against consuming alcohol from a number of brands because samples had tested positive for methanol adulteration. Adulterated liquor often contains methanol, which can make people feel inebriated The addition of methanol to distilled spirits enables sellers to increase the amount of liquid and its potential potency.

Methanol poisoning can cause confusion, dizziness, drowsiness, headaches and the inability to coordinate muscle movements. Methanol is so much more dangerous than alcohol. It can make you blind, it can damage your kidneys and you might not even realize this at first and then you can die. You can have a headache, abdominal pain, all these things but unless you thought you had some other issues you might just think you’re sick, you’re on vacation or you ate something wrong.

Vacation Destinations That Are No Longer Safe

Outbreaks have hit countries around the world in recent years, ranging from 20 to over 800 victims. Bootleg alcohol has recently come under the microscope after the deaths of several Americans either during or soon after their stays in the Dominican Republic and establishments in Mexico. This year, 154 people died and more than 200 others were hospitalized after drinking tainted alcohol in India.