The Central Park Five Who Were Wrongfully Incarcerated 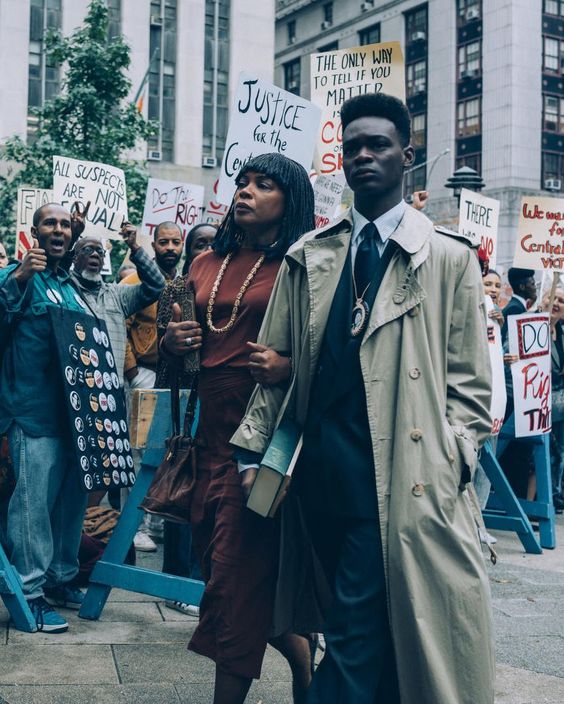 The Central Park Five Who Were Wrongfully Incarcerated

Linda Fairstein was viewed as a law enforcement hero for many years. However, since last Friday and the premiere of “When They See Us,” Ava DuVernay’s Netflix series about the Central Park jogger case, Ms. Fairstein has become associated with how the justice system wrongly sent five black and Latino teenagers to prison for a horrific rape.

On the night of April 19, 1989, the body of 28-year-old female jogger was discovered in ravine in Central Park. She then became known has the “Central Park Jogger,” who had been brutally beaten, raped, and left for dead. Trisha Meili, the jogger survived the attack, but New York was pushing for justice to be served. There were five black and Latino teen boys that were under the supervision of Linda, who were interrogated until they confessed to the crime – Korey Wise, Yusef Salaam, Antron McCray, Raymond Santana, and Kevin Richardson. The Central Park Five later when back on their confessions, saying they had been coerced into giving false statements. However, they were still found guilty in their 1990 trials and went on to serve long sentences in prison. Until 2002 when Matias Reyes, a murderer and serial rapist who was serving a life sentence for different crime, came forward and confessed to being the actual perpetrator of the Central Park Jogger rape. DNA evidence backed up his confession.

Who is Linda Fairstein?

Ms. Fairstein was one of the first leaders of the Manhattan district attorney’s sex crimes unit, later the inspiration for “Law & Order: Special Victims Unit,” and became one of the best-known prosecutors in the country. She then went on to a successful career as a crime novelist and celebrity former prosecutor. In the four-part series, Ms. Fairstein’s character is shown as the driving force in the case, urging on a prosecutor who had doubts and finding ways to explain away facts that pointed to the teens’ innocence.

The premiere of the Netflix series has resulted in online petitions and a hashtag, #CancelLindaFairstein that have called for a boycott of her books and her removal from prominent board positions. She has now resigned from the boards of several organizations including Safe Horizon and the Joyful Heart Foundation, which aid victims of sexual violence, and Vassar College, her alma mater.

“When They See Us”

Creator Ava Duvernay reportedly reached out to Linda and found that Ms. Faistein wanted to be more involved than she was comfortable with. Ava told The Daily Beast, “Linda Fairstein tried to negotiate conditions for her to speak with me, including approvals over the script and some other things. So you know what my answer was to that, and we didn’t talk.” According to the New York Times reports, in Linda Fairstein’s various letters of resignation, she referred to her portrayal in When They See Us as “grossly and maliciously inaccurate.” To this day, she has still not apologized for her involvement in the wrongful incarceration of Korey, Yusef, Antron, Raymond, and Kevin.