The Legalization of Cannabis in New Jersey 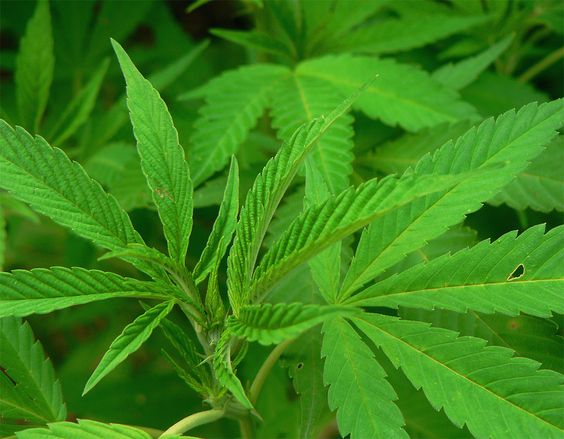 The Legalization of Cannabis in New Jersey

For those whose biggest question is “When Can I legally smoke weed in New Jersey? The time may be finally here! A vote to legalize marijuana in New Jersey could come as soon as March 25 after Gov. Phil Murphy and legislative leaders announced that they’ve reached a deal on legal weed. A full version of the bill hasn’t been released yet, but it was announced that they had come to an agreement on regulatory control, sales taxes and municipal tax revenue. Many feel that this industry will bring fairness and economic opportunity to all our communities.

If the bill were to pass this month, people in New Jersey would likely be able to legally smoke by September. This plan will allow for the adult use of cannabis in a responsible way. It will create a strictly regulated system that permits adults to purchase limited amounts of marijuana for personal use. Marijuana will be brought out of the underground market so that it can be controlled, regulated and taxed.

Legal marijuana could mean a big push for state economies and big bucks for both state and federal governments. Below are some of the key economic benefits of legal marijuana:

Impact on tax revenue – Better than expected sales of marijuana in Colorado and Washington over the past several years that have resulted in buoyant tax revenues. In 2015, Colorado collected more than $135 million in taxes and fess on medical and recreational marijuana. Should marijuana become legal on a federal level, the benefits to economy could be exceptional.

Income and jobs – Setting up marijuana nurseries and dispensaries would ne the first step for the states that voted in favor of medical marijuana. These would not only create jobs but also set the ball rolling for a quickly growing industry. Workers would be needed to farm, process, distribute, and sell marijuana-based products.

Investment opportunities – Legalizing marijuana could help to secure the investment portfolios of investors across the country and further afield. Marijuana companies would be free to list their stocks on all U.S, exchanges, thereby enhancing liquidity and opening up access to many more investors.

Saved money – In addition to economic benefits of legal marijuana, it’s also important to think of the money that might be saved as well as revenue that could be generated through such a process. The more states that legalize cannabis, the lower the cost enforcement would likely be. If marijuana were removed from the list of controlled substances, far fewer court cases involving the substance would go to trial, resulting in fewer incarcerations, and in turn, more money saved.

Availability of medicinal cannabis – Medical marijuana (both THC and CBD) has been proven to treat a wide array of “untreatable” conditions including: epilepsy, migraines, cancer, anxiety, inflammation, bone growth, seizures and more.

The Cons of Marijuana Legalization

These are the most common arguments used to oppose the legal sale and use of cannabis products.

Marijuana is addictive – Scientists are still divided on the subject of addiction. Some claim cannabis is not as addictive as harder drugs like crack and meth. Others claim that one in ten marijuana users develop dependence over time.

Decreased mental health – Opponents of legalized recreations marijuana like to point to studies that show that marijuana smokers suffer from everything from restricted blood flow to the brain, to memory loss, to the increased likelihood of schizophrenia and depression.

It’s a gateway drug – It is thought that once a person tried marijuana, he or she is more susceptible to trying harder, more dangerous drugs. Specialists like to point to research that suggests that using marijuana might be linked to more serious illegal substances like heroin and prescription painkillers

New Jersey has been trying to make this happen for a while now. And it seems like it’s finally going to happen. We’ll have to see the benefits and the negative impacts for ourselves when the deal is finally approved. 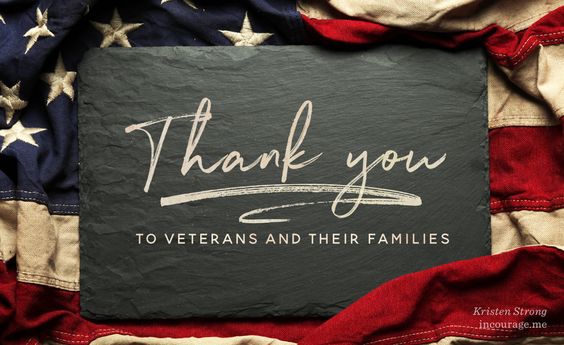 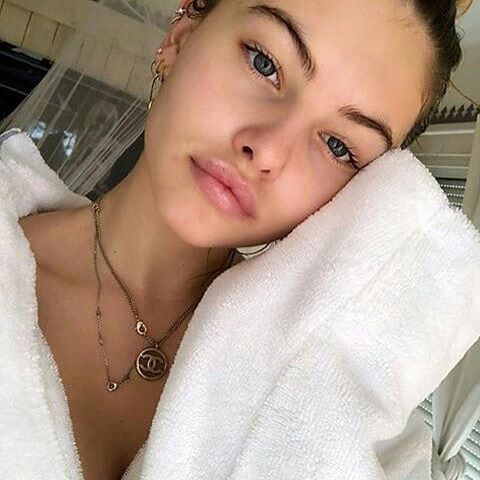 Remove Dark Spots and Hyperpigmentation with These Serums 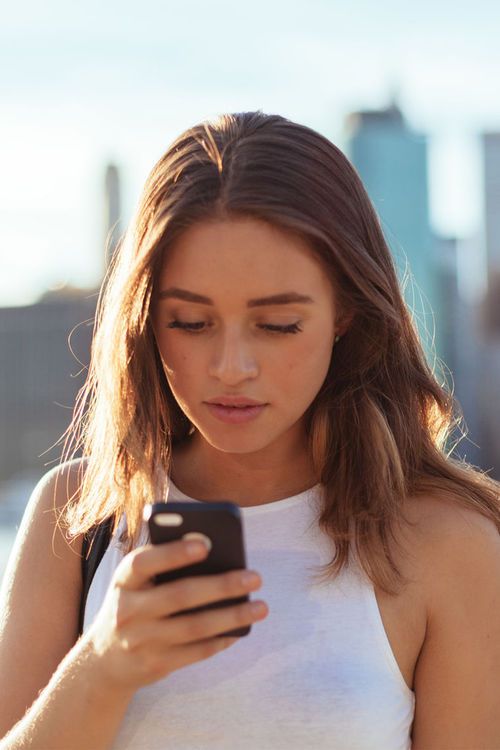