TV Shows to Watch This Fall 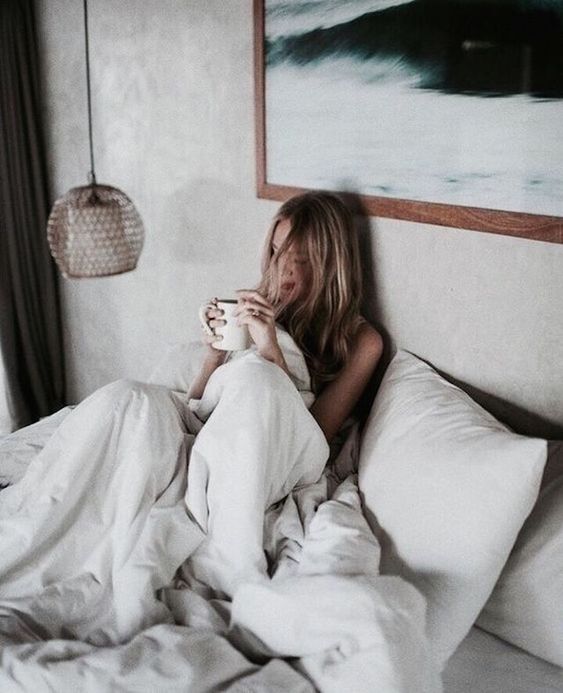 TV Shows to Watch This Fall

I have always thought of the fall as the season dedicated to binge watching all of your favorite shows. Whether you’re catching up on old shows or starting a new one. This fall will be filled of dramas, comedies, horror and reboots. The best part is that you have choices when it comes to all the shows being premiered this season.

This is a new Lifetime series that stars Penn Badgley as Dan Humphrey 2.0. This series is about a writer who uses the Internet to learn every detail about a woman he just started dating and eliminate all the obstacles that stop them from being together.

This series focuses on how Ashlee Simpson and Evan Ross juggle married life, parenthood, and their music careers, all while a camera crew films their every move.

This is what we have been anxiously waiting on! The eighth season of American Horror Story is a crossover between Murder House and Coven set after the world ends. Cast members from both seasons are coming back to their roles.

Based in a Norwegian TV series, Jonah Hill and Emma Stone reunite as two friends who get caught up in a pharmaceutical trial gone wrong. While being put under trial, they’re transported across time and space.

Passengers on Air Flight 828, mysteriously goes missing but then reemerges and safely lands after just a few hours. In that span of time, the world has aged five years.

The new drama series follows the lives of a handful of Boston friend who experienced marriages, kids, relationships, and addictions. But when one of the, suddenly dies by suicide, it makes them realize they don’t know each other as well as they thought.

This new ABC comedy series stars Leighton Meester, Taran Killam and Brad Garett. The series follows a group of single parents whose children attend the same school, and Killam’s character is so wrapped up in fatherhood that hasn’t been on a date in years.

This is a reboot with the return of Candice Bergen.

This Fox comedy series stars David Alan Grier, Martin Mull, Leslie Jordan, and Vicki Lawrence. A group of elderly people aren’t ready to settle down when they move into a retirement community.

This CBS sitcom stars Damon Wyans Jr. as an accountant whose home life slips upside down when his client, a Harry Styles-like singer, asks to live with him.

This comedy series is about a mom, wife, and boss who frequently feels bad about her reactions to the things life throws her way, like dream-cheating on her husband.

Into the Dark (October 5 on Hulu)

This new, 12 episode anthology series will tell its own horror story on each episode.

This new CW series is based on the life of pro football player Spencer Paysinger, a talented young athlete from South L.A. who is recruited to play Beverly Hills High School.

The Romanoffs (October 12 on Amazon)

Jennifer Garner and David Tennant star in this HBO series about a couple whose celebratory weekend camping trip goes awry thanks to uninvited guests and the forces of nature.

This 10 episode series is a spin-off of Roseanne featuring every character but Barr’s. It will explore many of the same themes as the original Roseanne.

This series is based on a comic book version of Sabrina that is much darker and focuses more on the occult.

Julia Roberts plays a case worker who treats soldiers returning from war in this sleek new drama from the brains behind Mr. Robot.

Light as a Feather (October 12 on Hulu)

A harmless game of Light as a Feather, Stiff as a Board goes totally left for five teenage girls after they mysteriously start dying off in the way the game predicted. 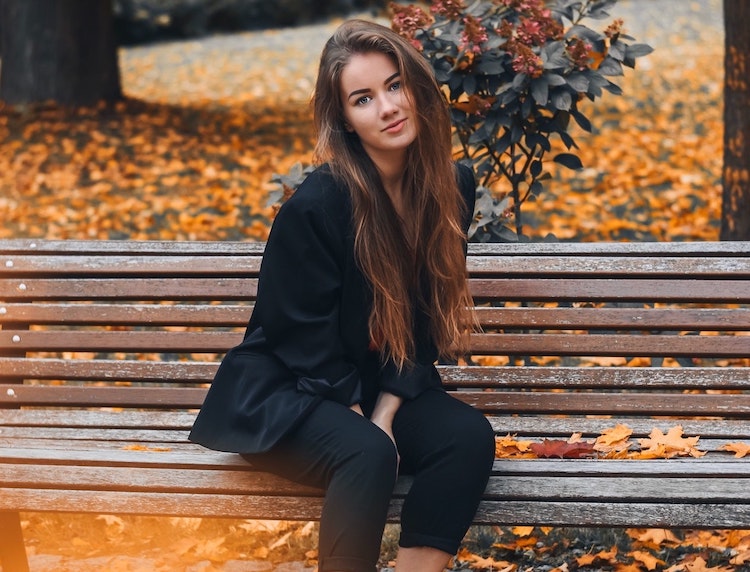 Our Essential Clothing Pieces for Fall